Bedlington is a town of about 15000 people in south east Northumberland, 10 miles north of Newcastle upon Tyne. It’s earliest historical mention was in the 12th century as a possession of the Bishops of Durham, but there is thought to have been a church on the site of the present St Cuthberts since the 10th century. In later years it was an industrial town with extensive coal mines and important iron works. Front Street, the main town centre street is a conservation area and Bedlington has more than 20 listed buildings including St Cuthberts Church.

West Bedlington Town Council was created in April 2009. The Council was created to provide local services to local residents upon the creation of the newly formed unitary authority Northumberland County Council, which had replaced the previous Northumberland County Council and six district councils within the county, one of which was Wansbeck District Council.

West Bedlington Town Council? represents two-thirds of the town of Bedlington including the town centre and the villages of Nedderton and Hartford Bridge to the west. 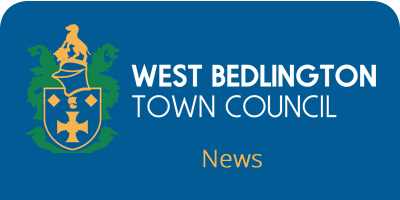 Her Majesty The Queen's Platinum...

Our Customer Charter and Service... 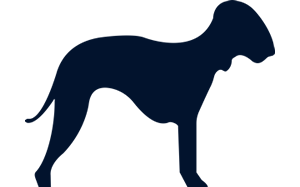